We’re not sure what’s weirder, the true story behind an upcoming Elvis & Nixon movie or the fact that Lex Luthor and General Zod are now set to star in it. House of Cards’ Kevin Spacey and Man of Steel/Boardwalk Empire star Michael Shannon have been announced as the new leads for the flick, based on an infamous meeting between Elvis Presley and Richard Nixon in 1970. Eric Bana and Danny Huston were originally tied to the project, which has now undergone several changes and is finally set to start filming in 2015.

But that might be because it’s hard to frame a story like this one as an historical drama — in fact, the last attempt to chronicle Elvis Presley’s impromptu White House trip ended up being a made-for-TV mockumentary, and we can’t entirely blame them. How else would you explain The King’s sudden urge to meet President Nixon and score a Bureau of Narcotics and Dangerous Drugs badge?

While Presley was well known for his habit of collecting police badges, it’s hard to figure out how he went from fleeing Graceland after taking flack from his wife for spending over $100,000 on Christmas presents to flying to Washington, then L.A. and then back to Washington in search of this elusive badge. Or why a U.S. Senator he met en route suggested a note to Nixon might be the best way for Presley to get himself hooked up with a shiny piece, which the president then agreed to. 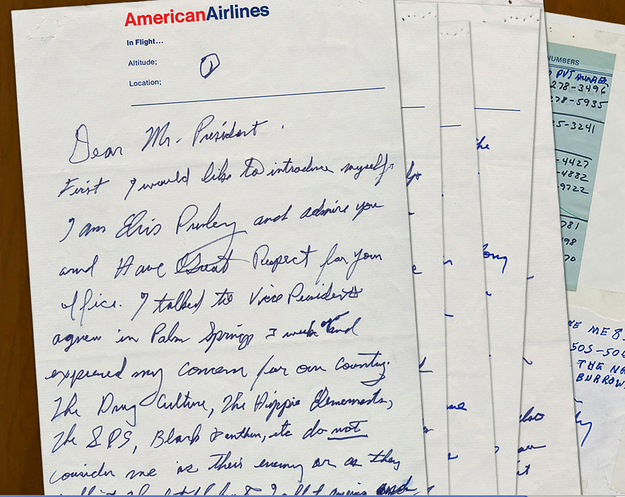 Within that context, Spacey stepping into yet another White House role as a pre-Watergate Nixon while Shannon tackles The King at the height of his heartthrob years doesn’t seem that odd. In fact, looking at everyone who’s played Nixon or Presley, we can think of a few combos that would have really played up just how strange this tale is. 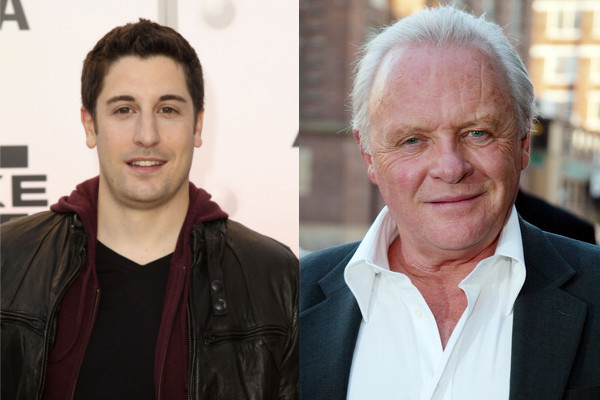 How it plays out: Nixon replies to Presley’s note with an invitation to dinner, mentioning the nice chianti that will be served. Presley, sensing an open mind, shows up with pie for dessert. 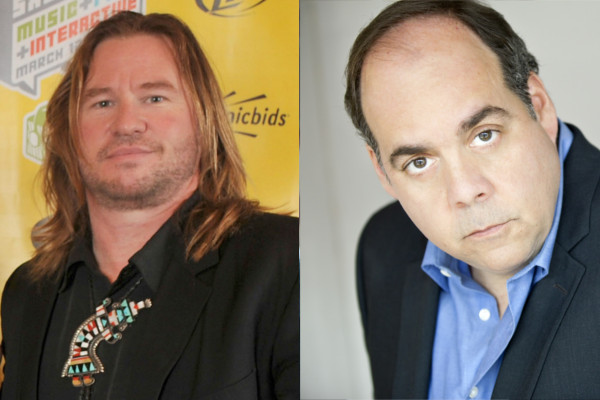 How it plays out: Presley appears as a vision to Nixon on the eve of an impending mutant rebellion, telling him to let Mystique go as he shape shifts campily à la The Saint. Canuck Camancho’s Nixon wakes up troubled by the dream and the Colt .45 the apparition left him (Presley’s very real thank you present to Nixon). 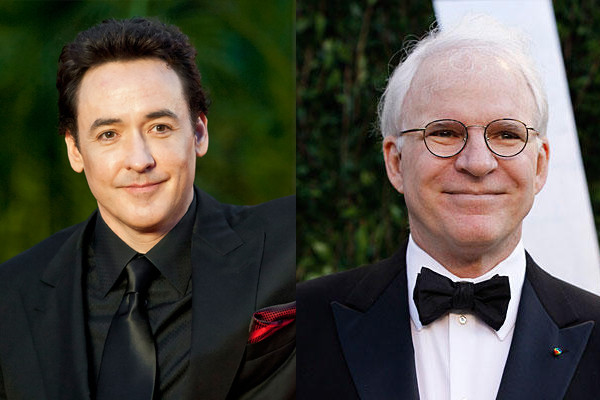 How it plays out: Martin’s Presley gets carried away cracking Airplane puns, including a “Shirley, you must be joking!” that goes over the Senator’s head. When he gets to the White House, Nixon is fixated on his failed love life and sees The King’s note as a sign he needs to track down his exes. The movie quickly derails as the leading men obsess about themselves. It’s as accurate as it gets. 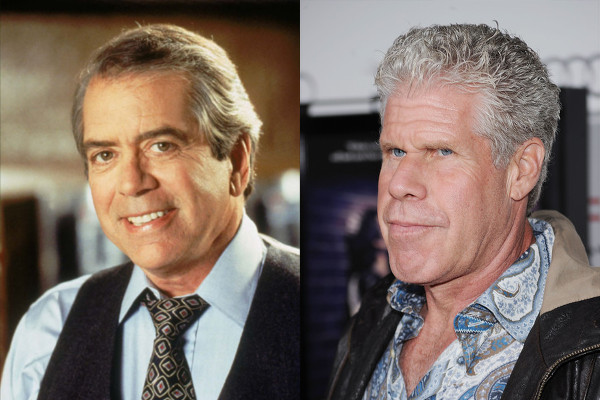 How it plays out: Presley needs the badge to gain power in SAMCRO by becoming the only one who can keep them out of trouble with the law. He decides to storm the White House with Jax and Gemma in tow and just take what he needs. Smith’s Nixon, who’s far too used to playing nice guy Perry White alongside Dean Cain as Superman, thinks Jax seems like a good kid and just hands it over. 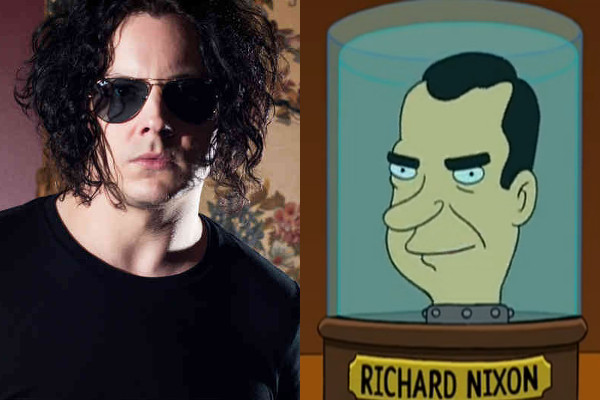 Nixon: A Futurama-style Nixon head in a jar

How it plays out: In search of yet another side project, White-as-Presley realizes The White Stripes were ultimately flawed because there were too many members in the group. Afraid of sparking more rumours about his ego, he decides to team up with someone even more divisive than himself who can’t actually play. Things go south on tour when Nixon bugs the bus and spills more of White’s offhand comments to the press.